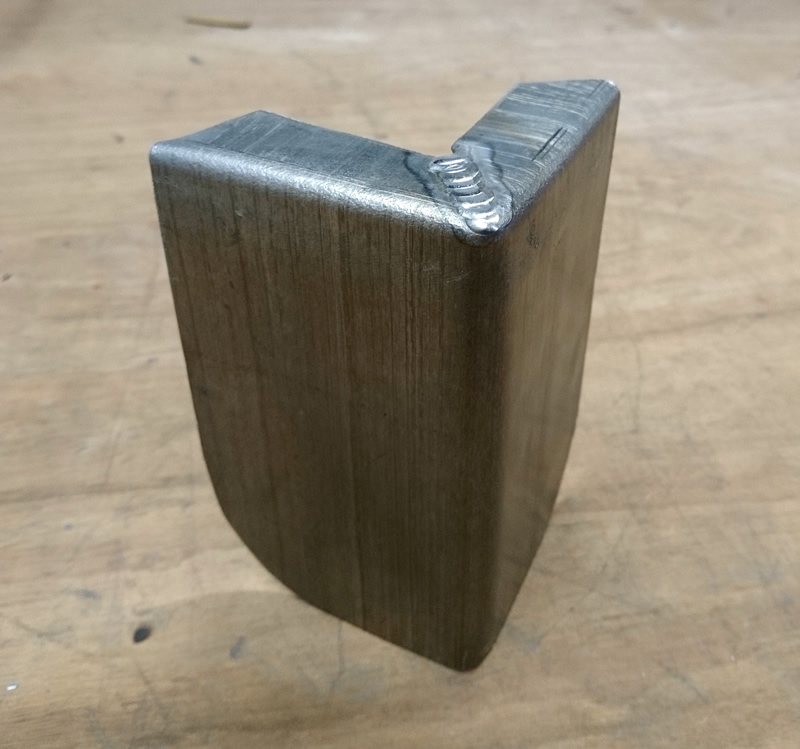 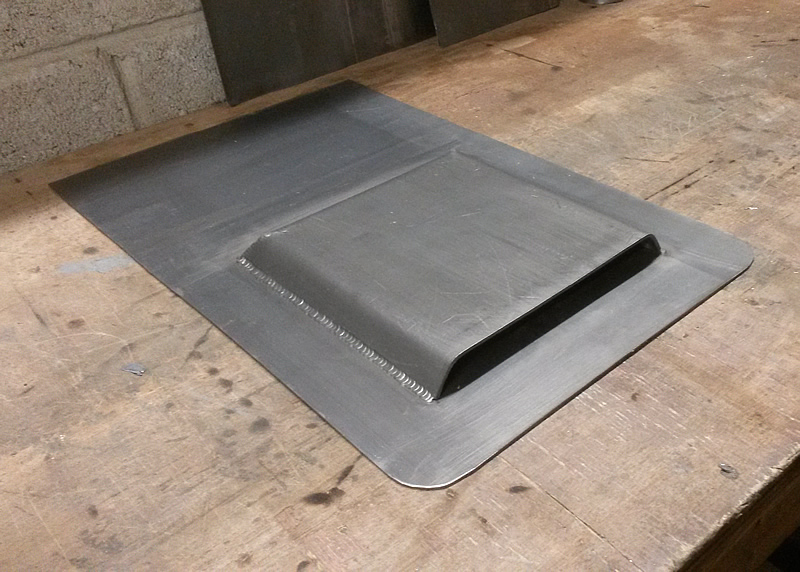 Suitable for roof pitches over 20°. Lower pitches would need... 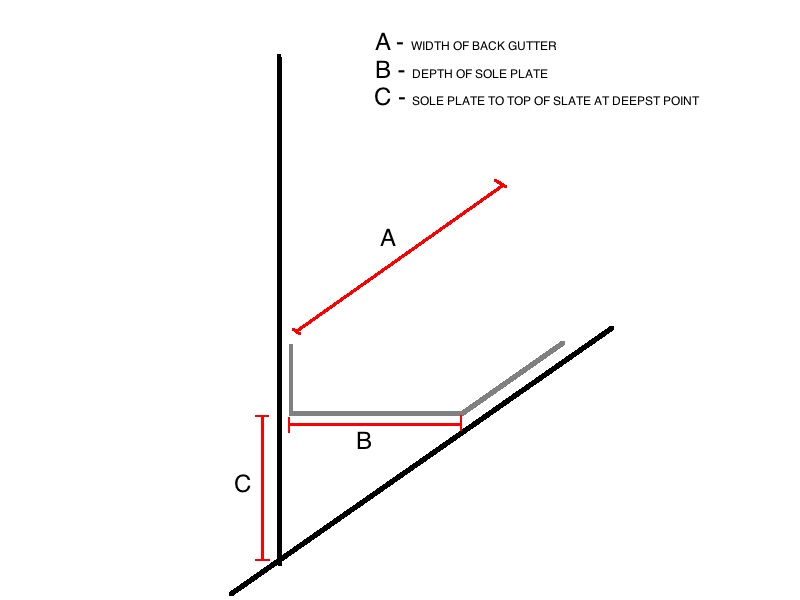 IMPORTANT This product requires some information before it can be...

IMPORTANT This product requires some information before it can be... 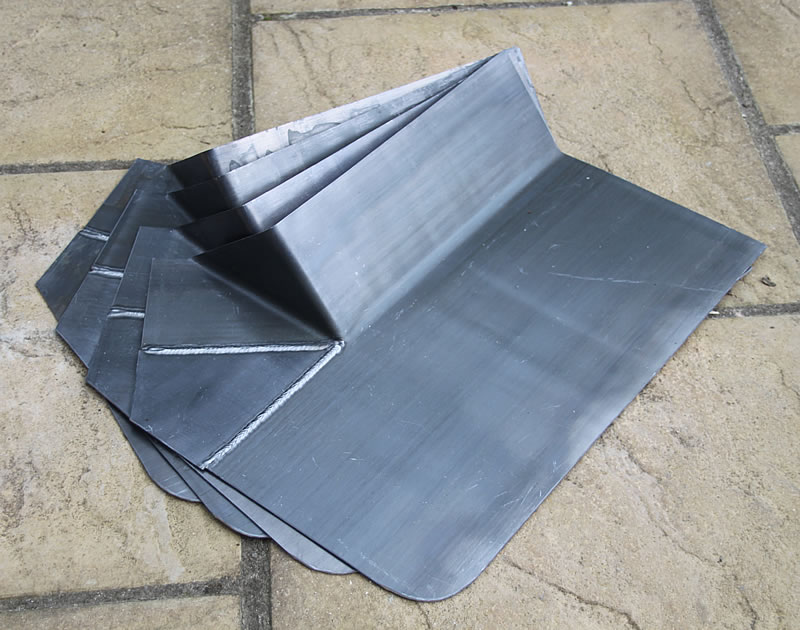 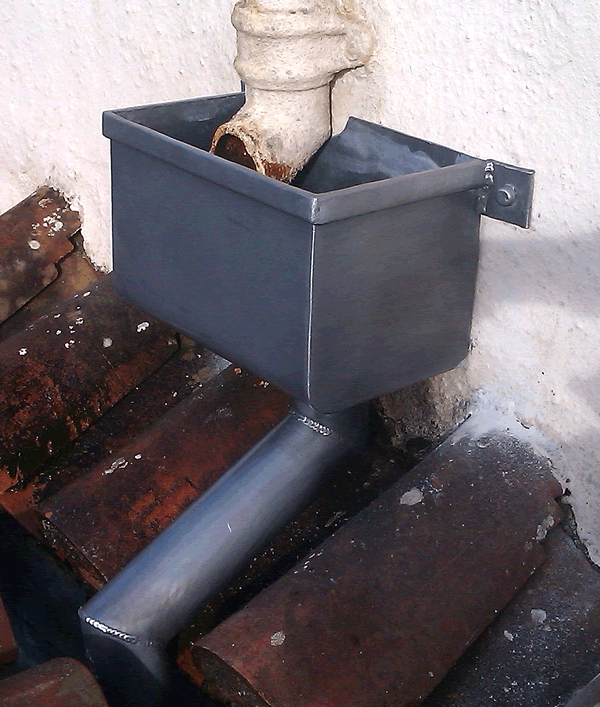 We can cast individual lead hoppers to specific designs to... 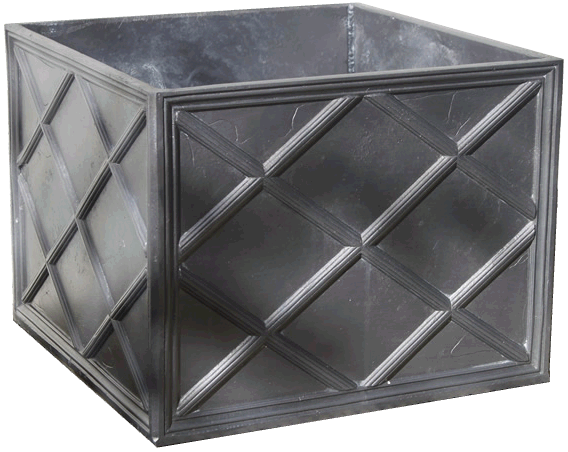 We can cast individual and multiple lead garden ornaments. Cast...

Designed for your project. A bespoke cast lead planter You... 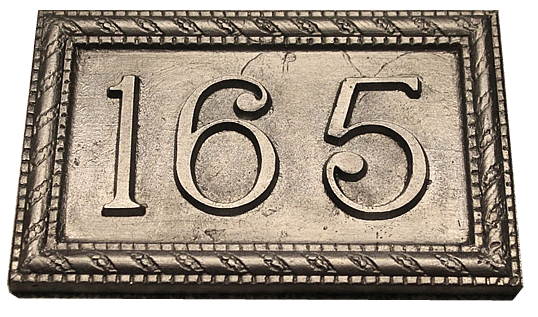 We are able to cast lead plaques to order and... 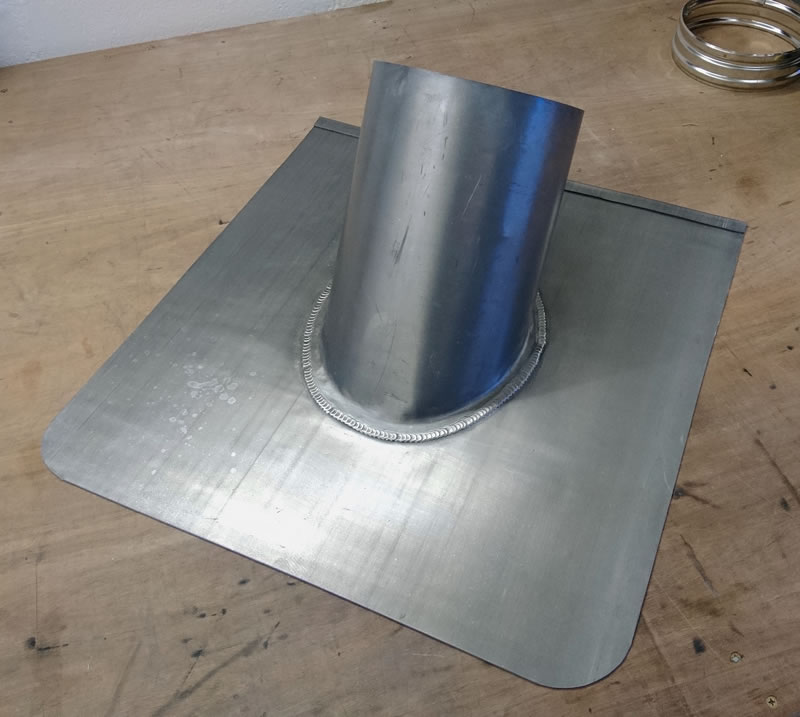 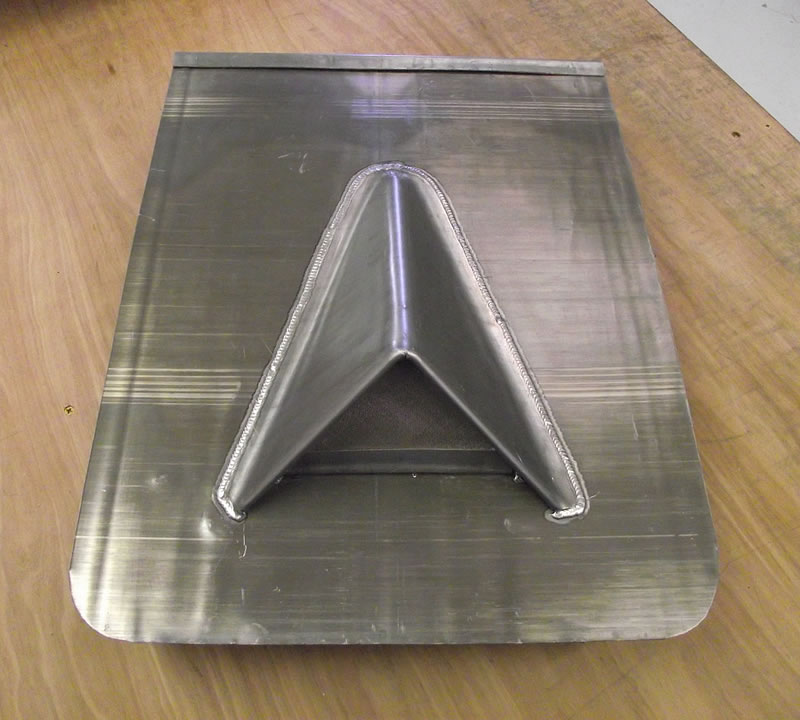 Suitable for roof pitches over 20°. Lower pitches would need...

It was not until the eighteenth century that lead rainwater goods became common on smaller houses, particularly in urban areas, and from the mid-eighteenth century the roofs of town houses were usually finished behind a parapet, which concealed a lead-lined gutter.

Lead has been known to last hundreds of years even in exposed conditions. This is because the surface of rain-washed lead carbonates to form a protective layer which prevents deterioration. When correctly installed, the greatest threat to all forms of leadwork is not so much weathering as the ease with which the material can be melted down and reused.

Tuscan can offer a range of bespoke rainwater pipes, Downcomers and Hopper Heads to match your existing designs. All our lead products are bespoke and therefore made to order. 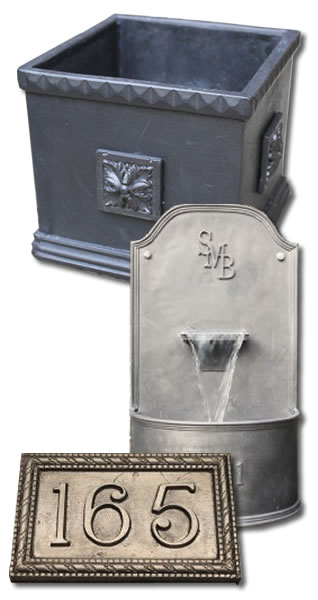